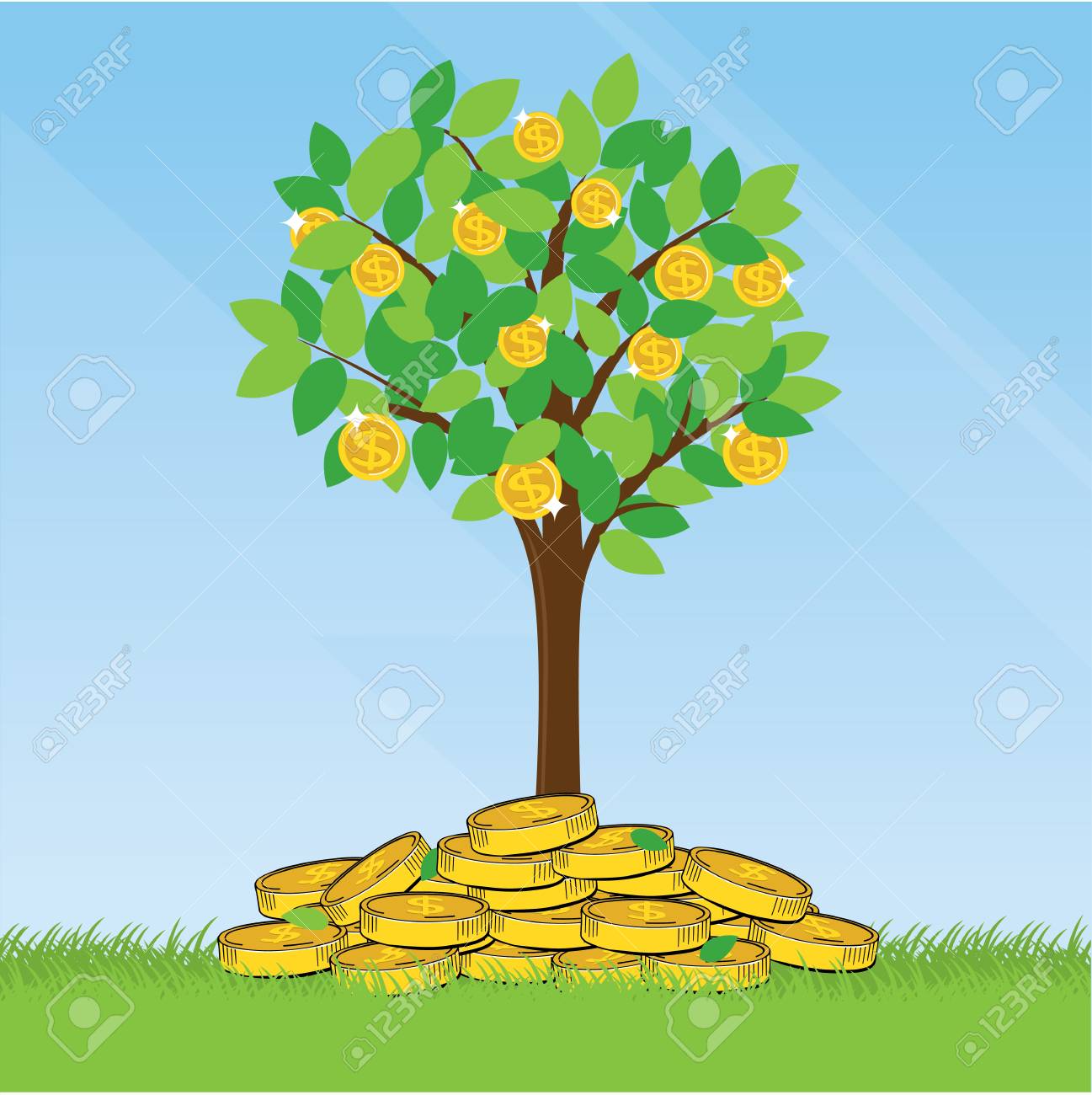 According to Geochemist, Dr Mel Lintern from CSIRO trees act as hydraulic pumps. As they draw water from the ground, they also draw gold in the ground. The gold could be toxic for the plant and this is why it is moved to the leaves where it can be shed.

Finding gold on eucalyptus trees is no easy feat. These nano-nuggets are incredibly small. You need highly advanced technology to see these gold grains. In fact, CSIRO teamed up with Australian Synchrotron, a scientific facility with the most powerful X-ray equipment to find these small specks of gold on eucalyptus tree leaves.

What this means is that mining companies can use the appearance of nano-nuggets on trees as another tool when exploring for gold. These leaves can point to where companies can drill to find rich gold seams in the ground. Geologists have known for years that plants and animal materials can be an indication of what lies deep within the ground. There is a whole field called Biogeochemical Prospecting that is dedicated to this. Biogeochemists don’t only study trees, but animals and animal material found in parts where gold is known to occur like Western Australia. The focus on this part of Australia is important because of its desert-like environment. The plants found in this area have to tap really deep into the ground to get to the water.  These plants can draw water from great depths and bring it along with mineral deposits.

In 2005, Karen Hulme, a geologist from the University of Adelaide found high levels of gold and other metals in red gum tree leaves that grew west of Broken Hill. These leaves pointed to a gold resource known as Perseverance Lode with an estimated amount of 6 to 12 million tons of gold ore.

Plants aren’t the only thing that Biogeochemists study. Termites in desert regions can bore down to depths of 40 metres. When they come up, they often drag gold along with them to the surface. Geologists often study termite mounds to find out if there is any gold in an area. This is particularly used in countries like Botswana. Scientists in Australia have been studying Kangaroo droppings. These animals might not dig for food, but they do eat plant leaves that may have nano-nuggets. This gold is passed out of the body and can be a good way to find buried gold.

Plants and animals can help geologists find gold rich areas. Biogeochemical prospecting might be the future of gold prospecting, especially in arid areas like the Australian outback. The discovery of nano-nuggets on eucalyptus trees just goes to show how much more gold is still left to mine. It shows how much more we still have to learn about plant and animal life to advance gold prospecting.

This article was brought to you by the