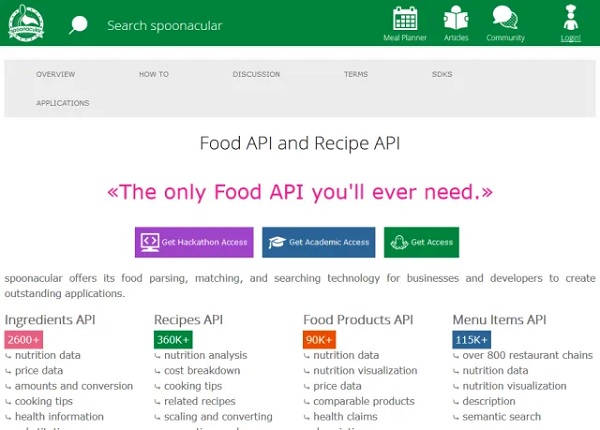 If you’re on any sort of social media platform, you’ve likely seen plenty of viral videos — from feats of athleticism to wild pranks, viral videos have taken the Internet by storm. These videos such popularity thanks to algorithms pioneered by companies like Jukin Media, and viral cooking videos tend to suit the algorithms very well. However, there is one major issue with this: most of them are lying to you.

What Makes Them Viral

Viral videos are designed to fulfill the needs of an algorithm, which is a vetting system that assesses how viewers respond to different types of videos. When the algorithm detects that certain videos get more views, these videos are redistributed across social media platforms to get even more views. Videos that don’t garner as many views don’t receive nearly as much widespread attention because the algorithm understands that not as many people are watching them. The number of views is the critical factor for the algorithm because the higher the view count, the greater the resulting profits for the video creator.

Why They Don’t Work

Since viral videos and their subsequent profits are the name of the game, viral cooking videos are meant to gain as many views in as little time as possible. Most video algorithms conclude that short, easy recipes with simple ingredients are more popular among viewers, especially when the resulting dish looks fantastic. In order to satisfy the algorithm, viral content creators often produce misleading recipe videos — for example, a viral recipe might show someone emptying a can of sweetened condensed milk into a bowl and then microwaving it for ten minutes, producing perfect caramel sauce as a result. However, this method would burn the condensed milk after only a few minutes, so the real final product would be replaced with pre-made caramel sauce in the last shot.

How They’re Hurting the Industry

By showing viewers that mixing the wrong ingredients and using the wrong cooking methods will somehow produce spectacular results, viral cooking videos spread misinformation to audiences around the world who are genuinely trying to learn a recipe. Actual instructors who take the time to show real recipes with accurate results are easily overshadowed by these viral videos; countless cooking and baking video producers are forced to close their social media platforms because they can’t compete with algorithm-pleasing videos. Many of these viral recipes are not only inaccurate, but dangerous: adding activated charcoal to ice cream and soaking strawberries in bleach to change the color, for example, have taken the viral world by storm at the risk of encouraging viewers to try these harmful methods.

While cooking videos have the potential to teach eager viewers how to produce delicious recipes, viral cooking videos are often only out to please the algorithm and increase profits. Always take the time to research your recipes and try to find cooking information from reputable sources. After all, your end goal is to learn a proper recipe and have fun doing it — and your content producers should want you to do the same.