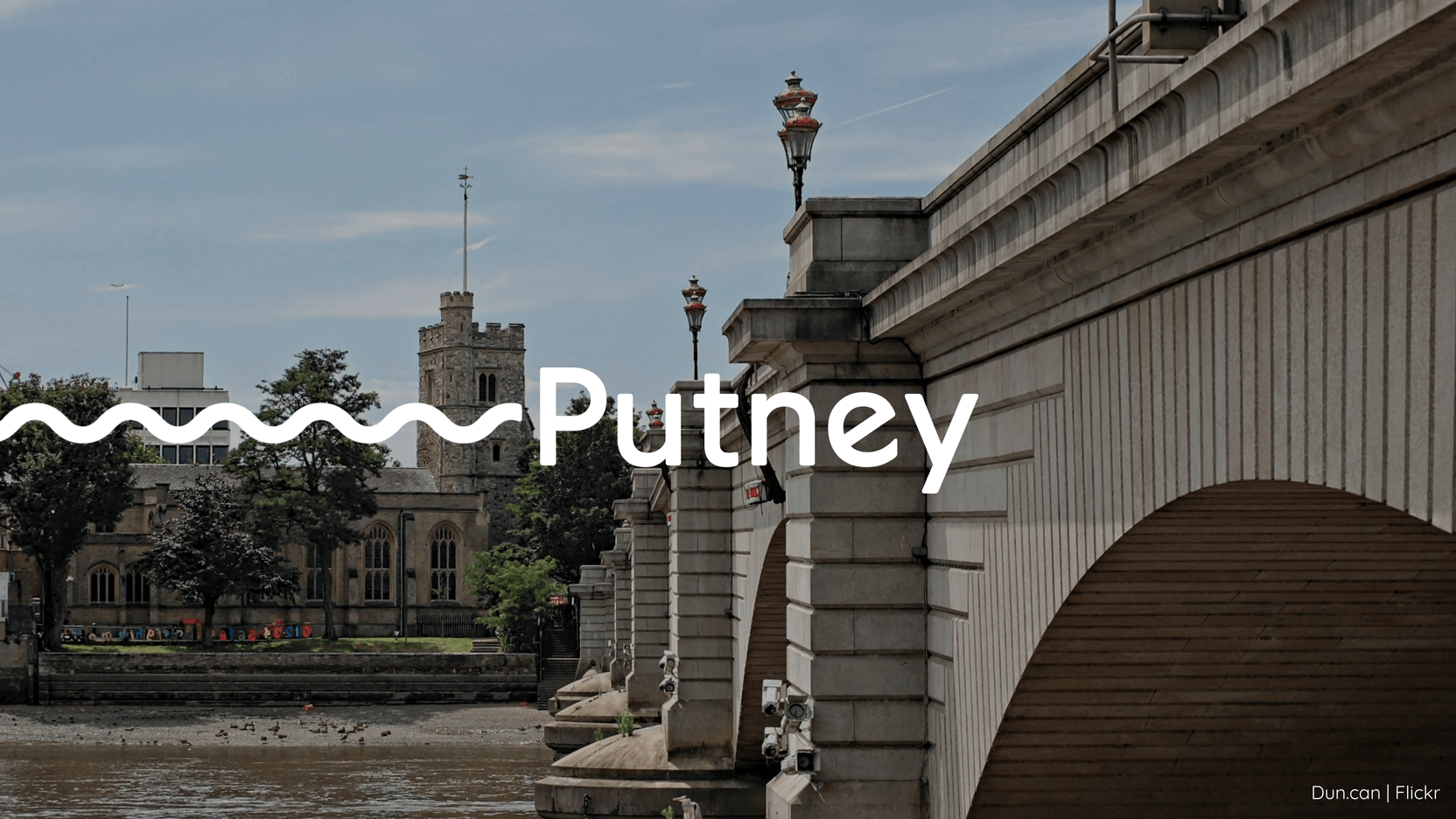 When you think of Putney, what springs to mind? Most likely it is a combination of the Bridge, the bars and of course, The Boat Race. However there is so much more to Putney than meets the eye, including a fascinating history. From hidden secrets to under the radar activities, here are some of the most important things you never knew about Putney…

St. Mary’s Church is situated right next to Putney Bridge and is quite hard to miss. It also happens to be the place where Oliver Cromwell’s soldiers gathered to debate against their army generals in 1647, over the future of England. This monumental event has been accredited with resulting in greater democracy in England, making the church highly symbolic today.

Mary Wollstonecraft is famous for her lifetime of advocating for women’s rights. However, in 1795, Wollstonecraft jumped off of Putney Bridge in a suicide attempt having had her heart broken by her partner’s affair. Luckily, she was rescued by passers by and went on to become a feminist icon and later married William Godwin. She also had a second daughter in 1797, Mary Shelley who is the author of Frankenstein!

Putney Bridge is the centre of an infamous and creepy myth. Some believe that the two cages beneath the bridge were used in the Victorian era to lock away criminals in and to drown them when the tide came in. Luckily this myth has been disproven.

Along with a charming history, Putney is also home to Hurlingham Books, one of London’s most ‘Instagrammable’ bookshops, according to the Evening Standard. Beyond the Instagram potential, Hurlingham Books is a hidden gem, filled from floor to ceiling with rare and vintage books. Just a walk away from serviced office spaces in Putney, this bookshop is a popular lunch break spot and it is easy to see why!

Putney’s array of bars is certainly no secret. Half Moon Putney is a firm favourite among many, but did you know it also has a reputation for making bands famous? If having The Rolling Stones playing private gigs there wasn’t enough, rumour has it that Half Moon was also the location of Kate Bush’s first ever public performance. Lucky enough to work in a serviced office space in Putney? Half Moon has a wide selection of entertainment happening every night of the week as well.

As a unique hub of nature, history and culture, Putney is the ideal location for any business. It is also home to serviced office spaces in Putney such as those run by Proper Office so if you are looking for a new spot to run your business, look no further.