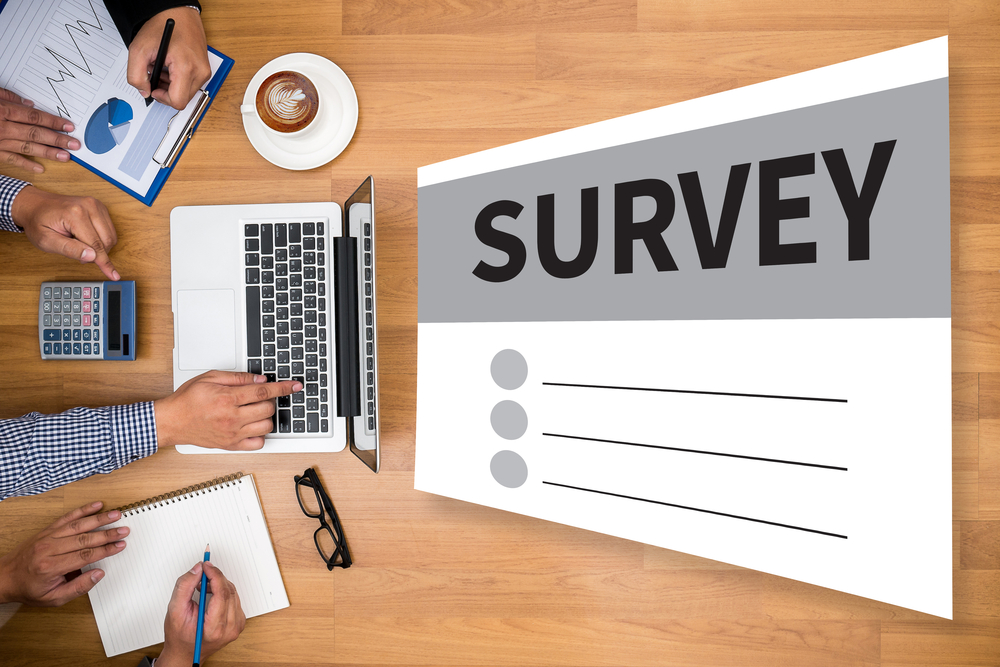 Any researcher who has to carry out market research needs to understand the concept of population and sample. Learning the difference between these two terms is important for any business. In this article, we will give you clarity about sample and population and their right use in market research.

OvationMR is a leading company that offers an efficient and precise sample-size-calculator for understanding sample populations. It helps them estimate how many respondents are required to state survey outcomes with absolute certainty.

What is the sample?

A sample is defined as a small set that represents the population. It is important to do sampling in the right way to obtain valuables insights from market research. The sample has a big role to play in market research.

Different samples of data are formed with the help of a variety of research methods. This comprises non-probability sampling and probability sampling. Sampling methods differ as per the research types, the kind of inquiry as well as the information quality needed.

Probability sampling: In this method, samples are selected based on the theory of probability. It uses the following methods to perform sampling.

Non-Probability sampling: In this method, samples are selected based on the subjective judgment of the researcher. This sampling method requires the use of the following techniques such as:

What does ‘population’ imply in market research?

Population in market research is a set of elements that have got a standard parameter between them. This term describes the total number of people who live in a specific geographic area of the state or the country.  The ‘population’ in market research doesn’t have to be a human being. It could be any data parameter that displays a common trait.

How do samples and population differ in market research?

Samples enable researchers to gather data that can be examined to offer valuable insights about the entire population.

To survey a representative sample of a population is affordable. This is because it needs a fewer number of resources that includes researchers, computers, servers, data collection centres, and interviewers.

A sample that is chosen with the help of the non-probability method provides a precise representation of the population.

Though Sample and Population seem to be two different terms, they are linked to each other in some ways. The population is mainly used for drawing samples. The sample is primarily used to make statistical conclusions about the population. However, to create a sample you need the population. The better the sample quality, the greater will be the accuracy level of generalization.